When our woman orgasms we feel like a man.

And when it doesn't happen or worse when we think she's faking it we feel utterly inadequate.

Am I not big enough? 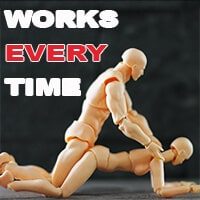 Am I not attractive enough?

Does she not love me anymore?

In this article I'm going to cover the best positions for you to get her to orgasm every time.

Quick Navigation
First, a word of warning
Why orgasms matter
Position 1: Adjusted doggy
Position 2: Tied up, spread eagle
Position 3: Cowgirl
Position 4: Ask Her
Position 5: Any Position, Just Not One
Position 6: The Cheater
More Important Than The Position You Do It In

First, a word of warning

Yes, in this article I'm going to teach you the best positions to make a woman orgasm.

And yes, you should learn them and try them.

When it comes to satisfying your women in bed penetration, intercourse, penis in pussy sex is NOT the most important thing for the vast majority of women.

You would have much more success in most cases if you only learnt about foreplay.

Only around 25% of women report being able to orgasm through intercourse alone (although that percentage would be much higher if everybody followed my advice.) 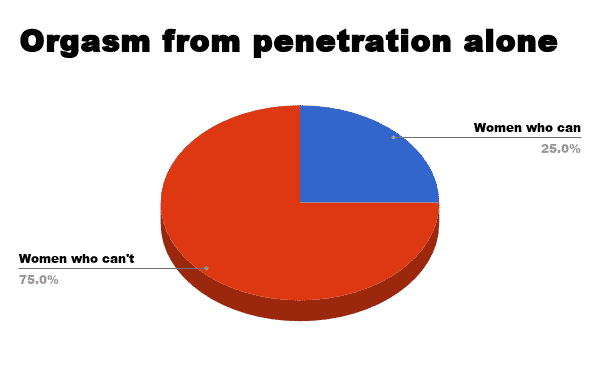 If you highest concern is keeping her satisfied, having her thinking you're a god in bed, you'd have much more success mastering oral sex first.

You're absolutely right to be concerned about whether your woman comes when you get intimate with each other.

Evidence suggests that when a woman orgasms she retains more sperm, less of it is pushed out of her afterwards. And this happens for around 1 minute after she comes.

This means that back in the day, when we lived in caves and tribes, if a woman was getting frisky with multiple men in her tribe the man who made her orgasm was the most likely to get her pregnant. 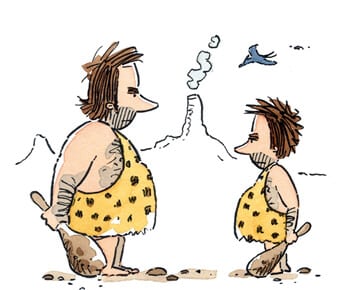 Studies also show that women who perceive their man to be more manly and more attractive and who also perceive other women to find their man attractive orgasm more frequently.

So yes you are right to worry about it.

So, onto the positions that make a woman most likely to orgasm.

Warning: Some women will find it hard to orgasm no matter how attractive they find a man, so don't take it personally, just learn as much as you can and enjoy.

This should be your go to position. When trying to make a woman orgasm through penetration the spot that you want to hit is her G-spot.

Any position that angles your penis to hit/rub this spot is good for bringing her to orgasm.

Although we all love normal doggy, it's not that great for this. There is more pressure on the rear wall of her vagina, which can be very stimulating for a woman, but generally not as much as her G-spot.

To turn doggy into adjusted doggy simply place a few pillows under her hips and have her rest on them from the doggy position. 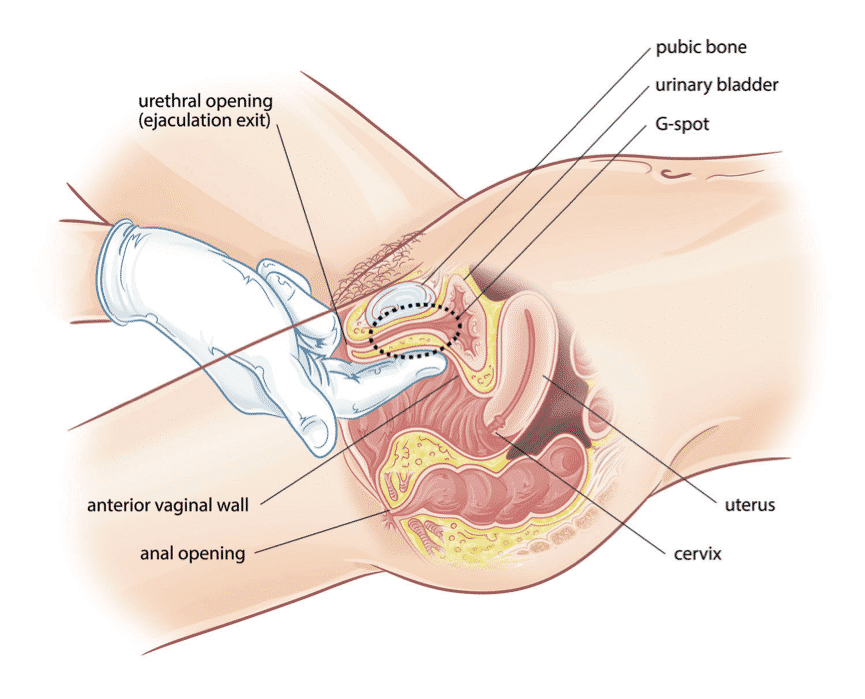 Unlike doggy, you don't want your back up straight you should be leaning forward, your stomach almost against her back, this will angle your penis to hit her G-spot.

And don't be an idiot, you doesn't want the whole weight of your heavy ass pushing down on her. support yourself with your arms and knees.

You can also increase her enjoyment of this position by throwing a bit of domination in there, lightly pull on her hair or place your hand around her throat while you're doing it.

A dominant man is the most frequent turn on/sexual fantasy for women, bringing a woman to orgasm has much more to do with her mind, how she feels than the actual mechanical process, so this is very important.

Speaking of being dominant.

Some women (some men even) are a little bit hesitant to try this one.

There needs to be a lot of trust and comfort between you two for her to be willing to try it, and to enjoy it when she does.

It's certainly not one for one night stands.

This one puts the feeling of being dominated for her through the roof.

I've seen this take women who have never orgasmed and have them experiencing a non-stop orgasm the whole time we had sex, mind you that did involve a lot of build up, spanking, chocking and some candle wax, but that's a story for another day, the point is this position is extremely good for a lot of women.

Not only does this position ramp up the dominance, but there is literally nothing she can do while she's in it.

She doesn't have to worry about anything

She can just get lost in it and enjoy herself.

It also builds up the anticipation aspect dramatically, she doesn't know what you're about to do, especially if you have her blindfolded too, this is a big turn on for a lot of women (one of the reasons I frequently mention that you must never get stuck in a routine) and you can use that to your advantage here.

This is one of the best positions for a woman's enjoyment.

You must be very careful how you introduce it to her.

If you put pressure on her, telling her how you saw some random weirdo on the internet talking about how amazing it is and about how she's guaranteed to orgasm if she does it, then she finally agrees to it after hearing you go on about it for a week, but she feels really uncomfortable about it and is just doing it to shut you up:

So my recommendation is to bring it up to her, and if she's not that into the idea (although most women will be) then recommend a bondage light version first.

And if after trying this she finds she does like it, you can suggest a proper bondage set. I recommend this one.

Speaking of discomfort that brings me on to the next position.

The number 1 reason women can't reach orgasm is because of their mind.

And as discussed before one of the ways a woman's mind can block her from having an orgasm is anxiety.

There are a lot of women that find many sexual acts, even things that you find mundane and boring, to be anxiety inducing, especially if they're inexperienced.

The two sexual acts that the most women find the least anxiety inducing are:

And the good thing about cowgirl is she's in control

Meaning you don't have to worry about:

She's going to do it exactly how she likes it, you just have to last long enough (but most men last longer in this position anyway.)

If she struggles to come in this position a couple of things you can try, that should at least make the position more enjoyable for her, if not bring her to orgasm, are:

No woman is built the same and there are some women who can only orgasm in one particular position. They actually find this very frustrating and often email me to ask me what they can do about it. But instead of worrying about how to change it, embrace it.

NOT WHEN YOU'RE HAVING SEX

Don't ask what's her favourite position, ask what position does she find it easiest to orgasm in. And then do what she says. Simple.

If she says she can't orgasm through sex then ask her what her favourite is.

Position 5: Any Position, Just Not One

If you go through the same routine every time you do the deed,

Then this could be the problem.

Women who change positions during sex report frequently reaching orgasm at a 19% higher rate than women who do it in one. So mix it up fucker.

Ok so this one isn't exactly a position, but it needs to be mentioned.

As I stated at the beginning of this post most women find it difficult/impossible to orgasm through penetration alone and you should concentrate on oral sex to make that happen.

But you're adults, you're busy people, sometimes you don't have time to give each other real quality sex, you only have 15 minutes for a quicky before your mother in law arrives.

Now don't get lazy and start using this as your go to every time, you don't want to get replaced by a toy 😉

More Important Than The Position You Do It In

If you really care about bringing your woman to a screaming orgasm every time you sleep together, then the position you do it in should be one of your last concerns (although you should get it right, so good on you for reading this.)

Some things that are more important than the position:

And finally and maybe most importantly getting her turned on once you're in the bedroom together.

For this I have put together a video for you The 3 moves to turn any woman on to get access to this video simply click on the video image below and follow the instructions.

Do your partner a favour and give her loving so good tonight that she falls in love with you all over again.

Thanks very much Mr. Charles but I will appreciate it more if I can get some of your teachings in PDF format.
Thanks

Hey brother, my books are in PDF format.
https://donofdesire.com/method